It was 1954, post depression, post World War II and the visit of the young and beautiful Queen Elizabeth transfixed the nation. END_OF_DOCUMENT_TOKEN_TO_BE_REPLACED 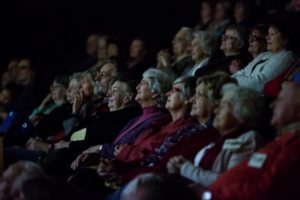 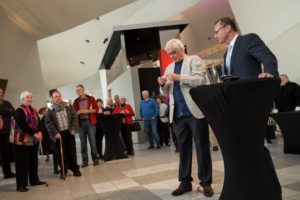 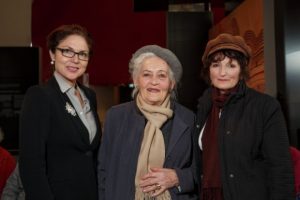 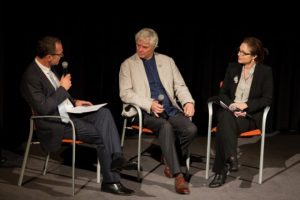 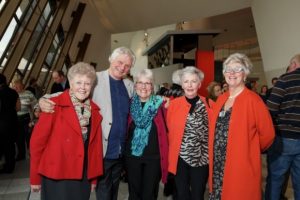 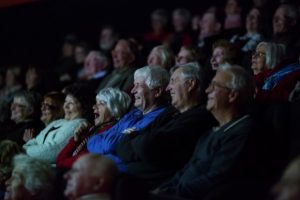 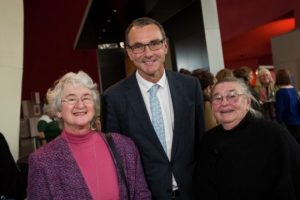 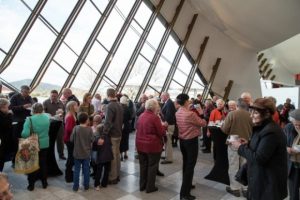 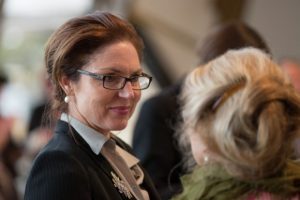 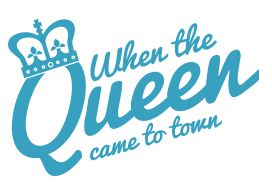 A feature documentary, When the Queen Came to Town , is being produced in celebration of the 60th anniversary of this event. The producers of the film are seeking to hear from members of the public who took film footage of the 1954 Royal tour with 8mm or 16mm home movie cameras of the time. END_OF_DOCUMENT_TOKEN_TO_BE_REPLACED